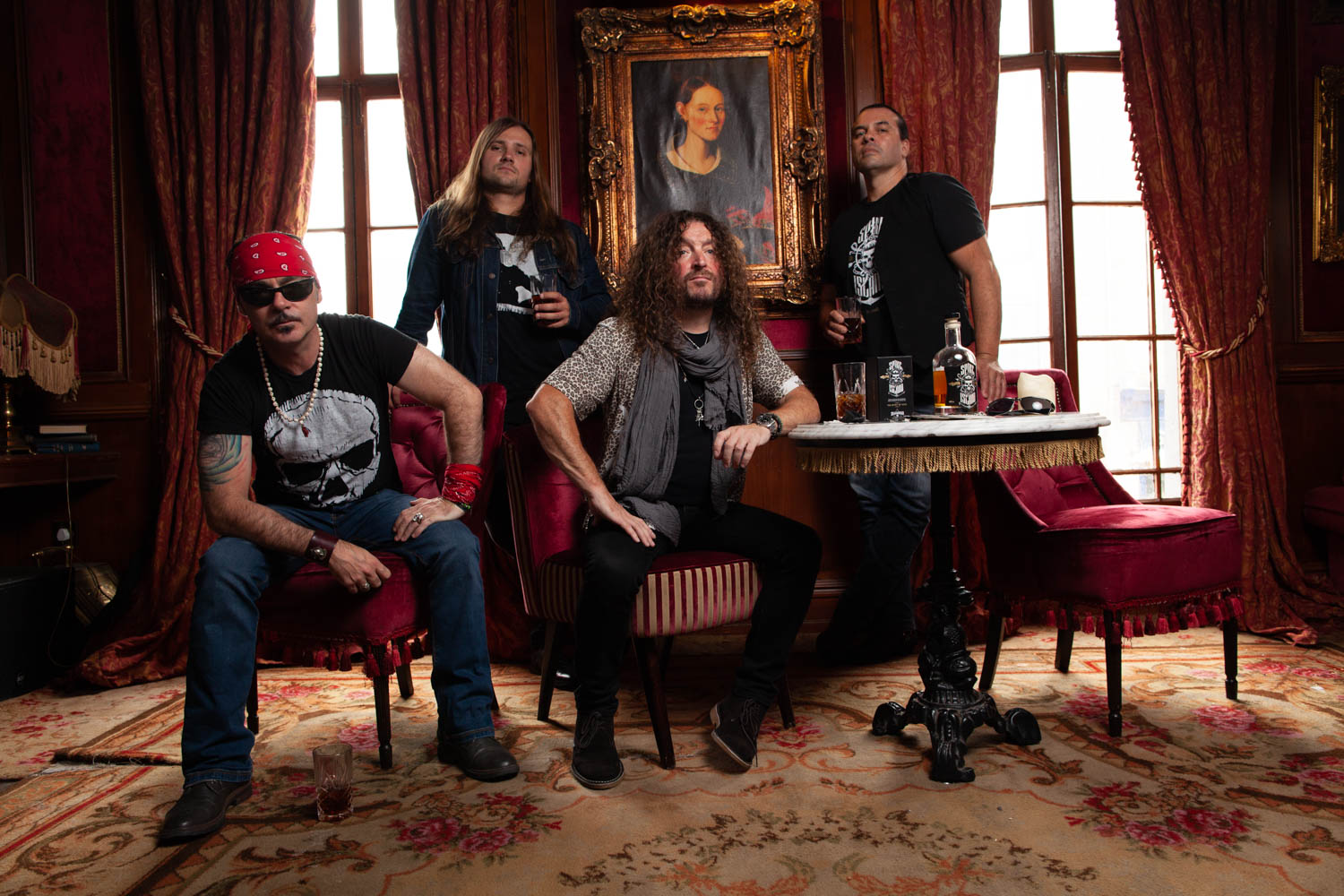 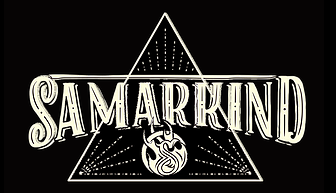 Samarkind are a bluesy rock band from Dublin, they released their debut album self titled in November 2017 to rave reviews,

“This is something special” – Powerplay Rock and Metal Magazine.

The have played a number of very successful UK European dates including France and Germany last year and have secured numerous festivals for 2019 including Call of the Wild and SOS Festival and Rockwich and LoveRocks announced so far.