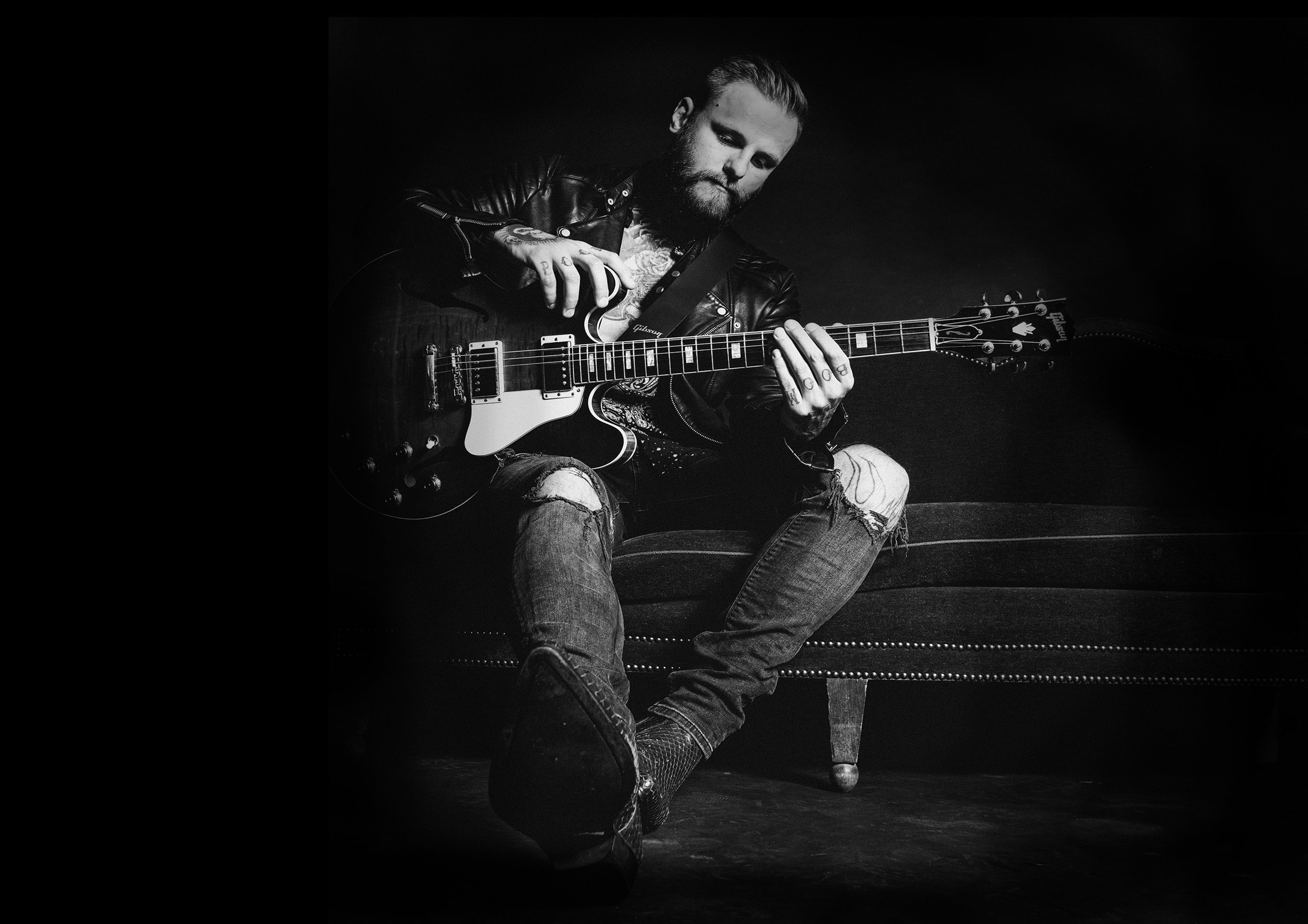 UK Guitarist Kris Barras has a genre-defying sound: a high-energy hybrid of no-nonsense Rock, Blues and Country. Winners of ‘Best New Band’ in the 2018 Planet Rock awards, the Kris Barras Band have become one of the UK’s fastest rising acts. Recently voted one of the ‘Top Blues Guitarists in the World’ (Music Radar) and winning the ‘Best Album’ accolade in the European Blues Awards, perhaps best demonstrates the band’s fluidity and appeal to fans of different genres.

Inspired by his father at the early age of only five years-old, Kris was already making an appearance on stage before turning Ten. He has since gone on to spend more than twenty years thrilling audiences throughout the globe playing live in a variety of acts. after forming the kris barras band in 2015, the band have enjoyed a rapid rise to success in just a few years. After a self-released debut album in 2016 (Lucky 13), The release of the much anticipated second album, ‘The Divine and Dirty’ is when Kris really started to turn heads. Released in March 2018, ‘the divine and dirty’ headed straight to Number 1 in both the Amazon Bestseller’s and the iTunes Blues Charts. The album also reached number 3 in the Official UK Blues charts.

The band have appeared at major festivals throughout the UK and Europe. These include Ramblin’ Man Fair (UK), Rawa Blues Festival (Poland) and Bliuzo Naktys (Lithuania) as well as tours alongside Beth hart, Joanne shaw Taylor and an upcoming tour with black stone cherry.

In April 2018, it was announced that Kris would become the new frontman for USA super-group, Supersonic Blues Machine. The band feature’s legendary artists such as ZZ Top’s Billy Gibbons, Steve Lukather (Toto), Eric Gales, Warren Haynes (Gov’t Mule) and Walter Trout. kris has toured throughout Europe with the band and will feature on all upcoming releases.

Kris was nominated for ‘Blues Guitarist of the Year 2017’ by Total Guitar magazine and voted into the Top 15 Blues Guitarists in the World by Music Radar.

The band have enjoyed a lot of radio airplay, with three ‘a’ list singles on planet rock as well as numerous bbc plays and live performances. in June 2018, the kbb appeared on BBC Radio 2 with Richard Madeley, with an interview as well as performing two acoustic tracks live on air to over 3 million listeners.