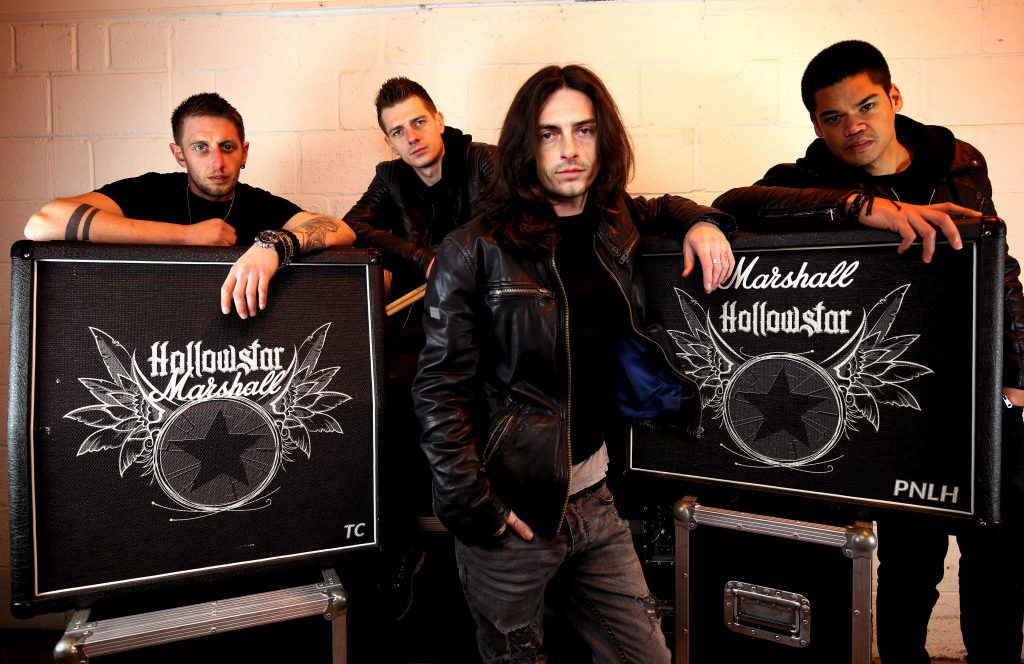 Surging into the top five in the ‘Best New Band’ category at Planet Rock’s 2019 awards, Hollowstar are carving out their own route to the top, paved with hard-hitting riffs and cemented by melodic yet inherently impactful lyrics. Drawing upon influences including the likes of Thunder, Slash, and Black Stone Cherry, the band’s highly-oned music and Joe’s impressive pipes are entrenched in classic rock, yet rather than just idly regurgitating their influences, Hollowstar’s sound is decidedly fresh and engrained with their own personality.